The lightning summary: It's an emerging technology with limitless potential for business and beyond. Adopt it early and lead the pack in your industry.

As important as it is to get the word out about what AR can do for your business, we'd be remiss to not cover the ridiculously cool hardware that goes with it.

Luckily, our Director of Innovation, Harsh Shah, has had the chance to test out tons of AR gear. We asked Harsh for his take on which gear is the best and why. Which Augmented Reality hardware makes the grade?

Here are Harsh's picks for the Fab Five - the Top 5 pieces of Augmented Reality hardware:

"ODG is a military contracting company that manufactures everything in-house. They deliver a top quality and all-in-one device for AR experiences. Compared to their competition, everything from the case, headset, and magnetic headphones is the best around the block. They are mostly focused on the enterprise market right now, but with the AR industry picking up, something tells me they may dip in the commercial market."

"The HoloLens will be the most widely used commercial headset due to the Microsoft brand. Microsoft is already partnered with the NFL and released a video demoing how football games will be watched in the future. Even with the $3,000 price tag for the developer kit, enterprise companies will try to integrate it with their product development process. The HoloLens allows you to seamlessly visualize your 3D model in real-life. The HoloLens experience is very similar to the ODG R6 with the same Field of View (FOV) since they purchased the patents from ODG in 2013."

"They should be put into they’re own category entirely. They differ from their competitors by offering the best hand/finger tracking for their input."

"The Smart Helmet is primarily designed for the enterprise since the industrial design is shaped like a hard hat. At CES, they announced a partnership with Intel and their Intel RealSense cameras will be integrated into the headset. The only downside is that they have a small FOV (similar to HoloLens). This is probably the smartest and most expensive hard hat on the market."

"The Epson BT-200 is the least expensive option and is geared for the commercial market. You can buy from Amazon today. It has a standard FOV with a poor camera, which ultimately leads to a sub-par AR experience. However, the device is the easiest to learn and similar to a cell phone experience. Also, it has a VERY bright display, which allows it to be used in well-lit environments."

How are companies using immersive augmented reality for business? Check out this video to see how one of our enterprise customers is leveraging AR for maintenance procedures.

More AR gear will begin to hit the shelves and the enterprise this year. Augmented Reality is poised to become the breakout technology of the future. If you haven't used it yet, you will soon. 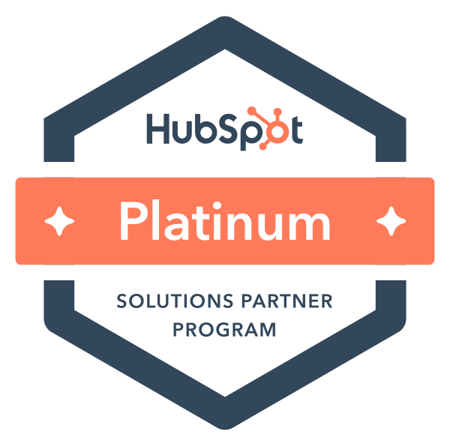